Can I buy a house with bitcoin?

Bitcoin is hard to miss these days. Chatter about the cryptocurrency is everywhere as more businesses — from coffee shops to online retailers — accept it as a payment option.

That raises an important question for us: will there come a day when buyers can use bitcoin to finance a home?

Maybe. Bitcoin is slowly making its way into real estate but it’s not considered a viable option for paying off a mortgage. Still, some homeowners have found ways to use digital cash to cover some basic home buying costs, such as the down payment.

We’ll explain how, but first let’s cover the basics.

Bitcoin is a type of digital money (or cryptocurrency) that’s converted into a near-unbreakable code. Unlike traditional currency, bitcoin isn’t managed or controlled by a central authority, government or any third party. It can be used to make anonymous electronic purchases or transfers and doesn’t leave a paper trail that leads to the person making the transaction. 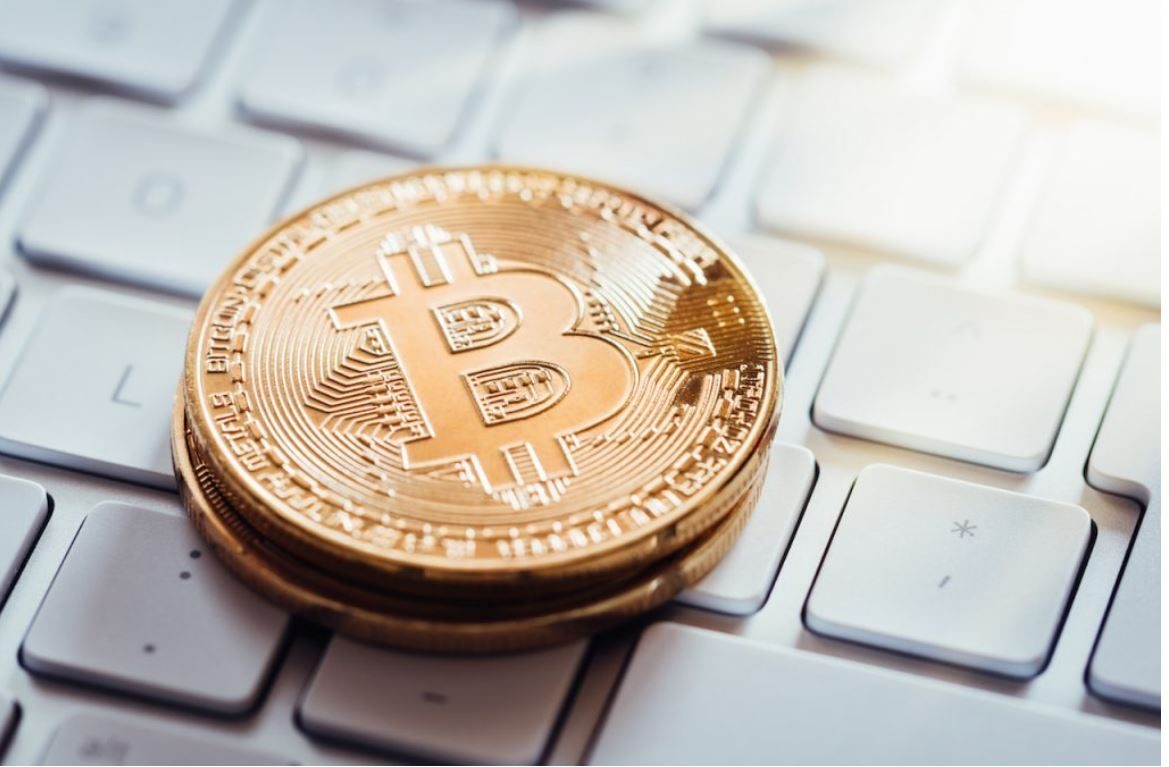 Why does it make some people nervous?

Why does it make some people nervous?

It’s unstable. Since hitting its peak at the end of 2017, bitcoin’s value has swung up and down. Foreign countries where bitcoin is popular, such as South Korea and China, appear ready to tighten rules on bitcoin trading. Plus, there hasn’t been a wholesale adoption of bitcoin to the point that it will soon replace cash in commerce — although consumers are using it to order pizza, buy diamond rings and book trips.

But can I buy a house with it?

It depends. If a seller agrees to exchange property for bitcoin, then it’s a done deal. But even the savviest of sellers trust the greenback more than virtual money.

For example, CNBC reported last fall that a borrower in Texas purchased a single-family home using bitcoin after using BitPay, a bitcoin payment service provider, to convert it to cash.

But the idea is catching on. A homeowner in California who listed his $599,000 home for sale said he’d accept bitcoin. A townhome sold in Las Vegas advertised bitcoin as a payment option, and a nearly $5 million beach house in Miami Beach is listed as accepting bitcoin.

What about financing a home?

Lenders are risk-averse and bitcoin, a speculative investment, is loaded with risk (remember, the value is seesawing almost daily). That’s why there’s been no major adoption of cryptocurrency in lending.

Last month, a 23-year-old bitcoin investor used it to buy a $415,000 three-bedroom house in a suburb outside of Seattle, according to the Seattle Times. The buyer used cryptocurrency for his 10 percent down payment and to secure a conventional mortgage with his lender. The funds were then converted to regular U.S. currency to pay the seller and meet lender requirements. 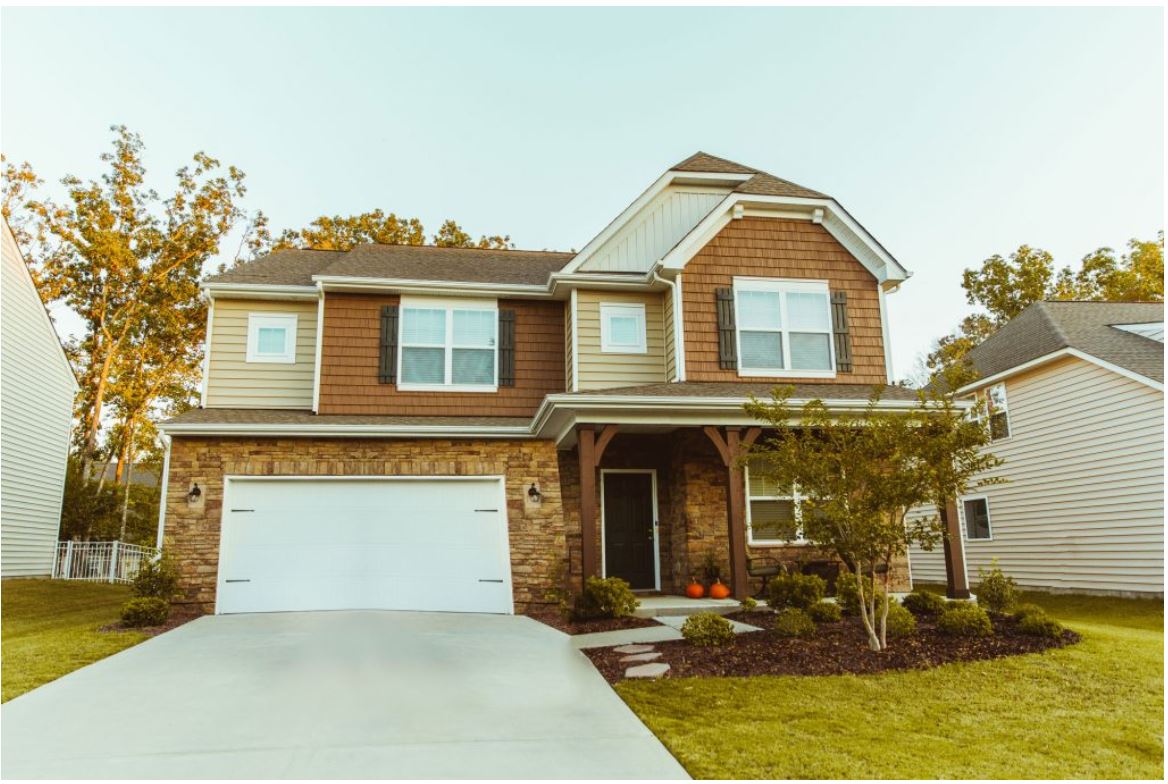 There were challenges, such as providing documentation of his cryptocurrency assets, which don’t come with regular bank statements. Plus, his loan officer and real estate agent and the seller’s real estate agent were skeptical because they had never dealt with bitcoin in the past.

Still, they treated it like any real estate transaction and the deal went through.

We can’t say for sure.

In theSeattle deal, the buyer’s lender reportedly checked with Fannie Mae, one of the nation’s biggest housing finance agencies, to ensure it would accept bitcoin as an asset to secure a mortgage. Fannie Mae, the story said, required a full paper trail documenting that the buyer paid for the cryptocurrency, sold it back in U.S. dollars and used it for the down payment.

Although bitcoin is the cryptocurrency we can’t stop talking about, some in mortgage lending are turning their attention to blockchain, the digital ledger that tracks cryptocurrency transactions through a decentralized network of linked computers. It can store and transfer documents securely and receive information directly from borrowers instead of going through credit reporting agencies. 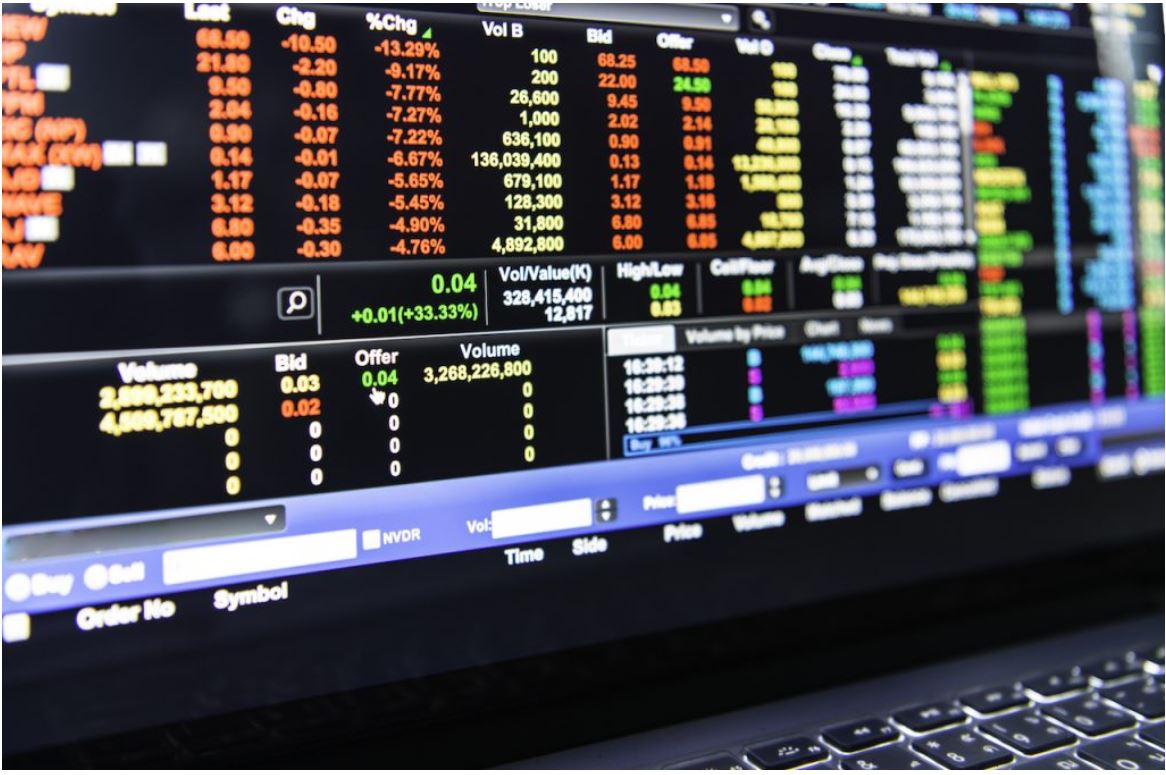 But we’re not there yet. A lot needs to happen before blockchain replaces key home buying functions, such as the title deed and registry process.

“Blockchain is the internet circa 1993,” Dror Futter, an attorney with a global law firm’s fintech team, told the National Mortgage News. “The technology is still immature, it’s not user-friendly, there are still issues being identified and hacks are occurring.”

The takeaway: Lending, for the most part, still prefers the U.S. dollar over digital currency.