People have been bringing all sorts of “support animals” into public places recently, arguing the creatures should be allowed to fly on planes and come into offices or restaurants because they serve a mental-health purpose.

But what does an emotional support pet actually do, and does the designation really mean anything?

Forensic psychologist Jeffrey Younggren from the University of Missouri put it bluntly to Business Insider: Scientists don’t know if such pets do anything 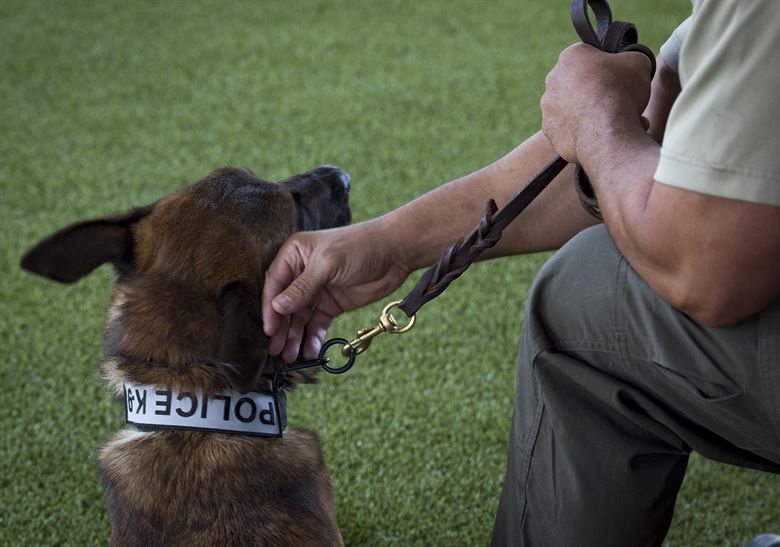 “other than make somebody happy,” he said.

Younggren has spent years studying the growing trend of clients asking their therapists to sign letters certifying that they need an emotional support animal.

“The research is quite inconsistent on whether the animals really do anything at all,” Younggren said.

But despite that lack of evidence, many therapists are signing “ESP” letters for their patients these days, without even seeing the animals in action.

“How can you say the animal does something if you’ve never seen them with a patient?” Younggren said.

As more such letters get signed, more people are using the designation to let their pets fly on planes with them for free. And airlines have seen a huge spike in in-flight problems. Animals have been peeing, defecating, biting, and in one case mauling people on board Delta planes. The company reported an 84% increase in incidents involving unruly animals since 2016.

On March 1, Delta started requiring anyone flying with an emotional support pet to sign a waiver stating that the animal can behave on a flight. The airline is also initiating other restrictions, including requiring proof of vaccination for emotional support pets and only accepting certification letters from a doctor or mental health professional. (In the past, travelers could easy pay for such a letter online.) United is also upping its policies, ABC News reported.

WHAT IS AN EMOTIONAL SUPPORT ANIMAL?

There’s not really any regulation about what constitutes an emotional support pet, and people can buy their way into a designation pretty easily online for around $70.

Researchers in California looked at more than a decade of records of registered “assistance” dogs and found that from 1999-2012 there was a huge uptick in the number of smaller dogs, older dogs, and dogs used for psychiatric and medical assistance in the state. Those researchers argued that their study revealed a growing trend of “misunderstanding” and “misuse” of support dogs.

According to the Americans with Disabilities Act, a service animal must be trained to perform tasks for a person with a disability, be it physical or psychiatric. Disabilities include things like being blind or deaf, using a wheelchair, relying on a dog to remind you to take meds, or having a dog around in case of an anxiety attack.

Under federal law, only dogs and miniature horses weighing less than 100 pounds qualify for the “service animal” designation.

These trained animals are on the job and allowed to accompany their humans anywhere that members of the general public can go (including businesses, hospitals, and just about anywhere that’s not a sterile operating room).

But the law is very clear: “Service animals are working animals, not pets.” The ADA even spells out that “dogs whose sole function is to provide comfort or emotional support do not qualify as service animals under the ADA.”

The Fair Housing Act, however, is a bit more lenient: It says that US tenants have a right to keep “assistance animals,” including emotional support pets, in their homes even if a leaser has a strict no-pets policy.

Therapy dogs are a third category of animal, and they’re trained to help calm patients down during therapy sessions, usually in clinical settings.

ANIMALS CAN HELP PEOPLE FEEL BETTER, BUT THEY HAVE TO BE TRAINED

People who train and certify dogs to work with patients are worried about the growing number of untrained pets flying around on planes. 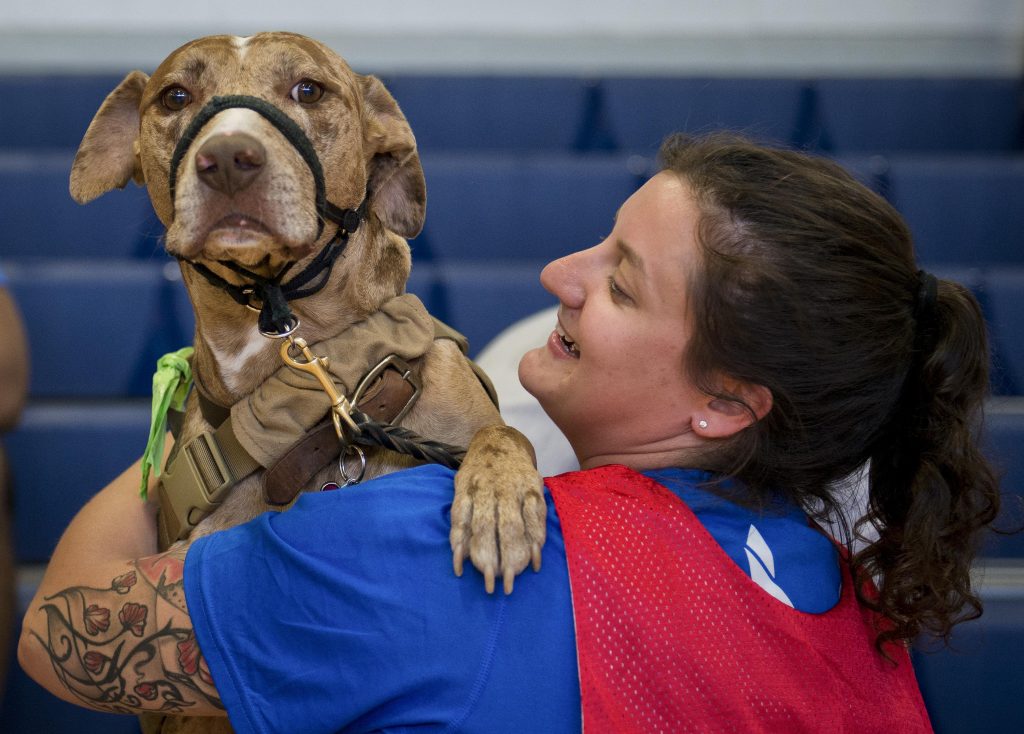 “There are people who just wanna be able to take their dogs with them everywhere, and they go online and buy a vest,” Smith said. She added that if owners don’t put in the six months to a year required to train an animal, the dog can end up barking and acting out in public.

However, Smith believes dogs can be a huge help for people dealing with anxiety and depression. As a pet owner herself, she said she’s benefitted from having dogs around when she’s upset.

“My dogs have just known it,” she said. “They would come over to me, and get close to me, and as soon as I would pet them, I would calm down.”

Smith said there are likely many other people who’d benefit from having a furry, well-behaved friend nearby. In recent weeks, she said she’s fielded calls from students in Florida who are scared about getting on the bus after the recent school shooting and think a support dog might help. Other kids call the training center because they’re getting bullied and want an emotional support dog to help them get through the day safely. Dogs can also help guide their owners to exits in a panic, or just lean into a person to calm them down in a crowd.

“They can feel that dog’s pressure, and know the dog’s there,” Smith said.

But Younggren pointed out that some people are afraid of dogs or allergic to them. For those individuals, a flight alongside an emotional support pet could be an anxiety- or illness-provoking experience.

It boils down to a simple, well-known problem, he said: “People who love dogs think everybody loves dogs.”